The Club was formed in 1893, although back then the club was originally called Southend Golf Club and it was located near Southchurch in Southend some five miles away and a lot closer to the coast line. In 1896 the membership were invited by James Tabor to move to Rochford where he offered to pay for the construction of an eighteen hole course.

Peter Paxton laid out the original course at Rochford and nine holes were ready to play in 1896 the second nine holes opened a year later, Rochford Hundred Golf Club was now settled in its permanent location in the magnificent surroundings of Rochford Hall.

In late 1923 four times Open Champion James Braid was called upon to re-design the course, Braid was not only an elite Golf Professional he was recognised as one of the leading golf course architects in the World.

The golf course needed to expand and two additional pieces of land were made available. The smaller area enabled the 2nd and 3rd holes to be constructed whilst the larger area now holds parts of the 5th, 6th, 8th, 9th and 16th holes and all of the 17th hole. Since this re-design the course has not seen much change apart from a few new bunkers and some new mounding. 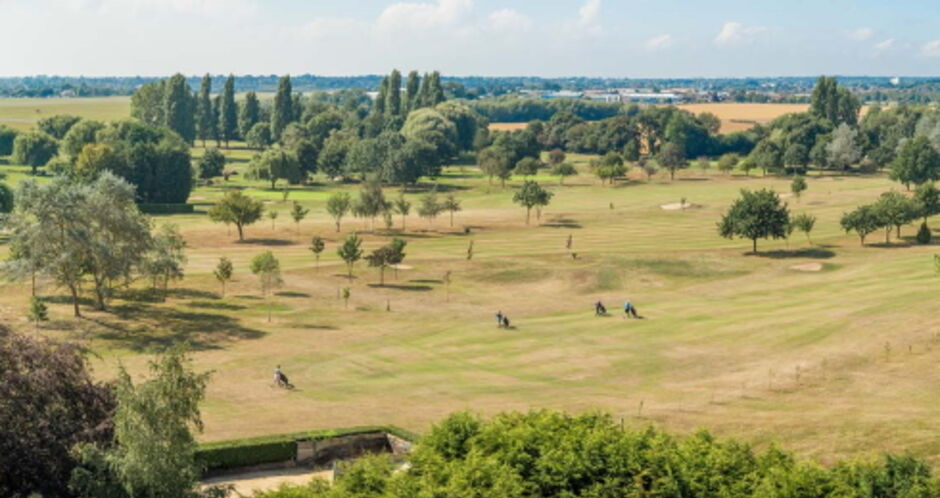 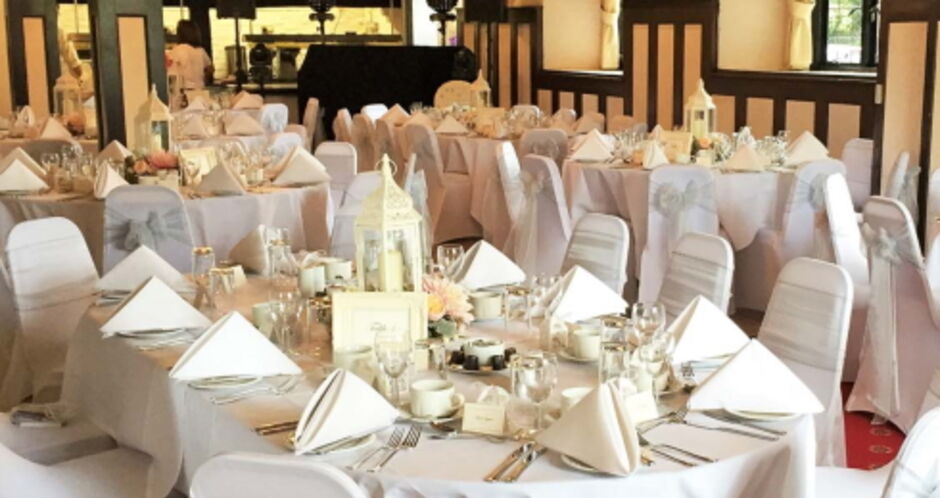